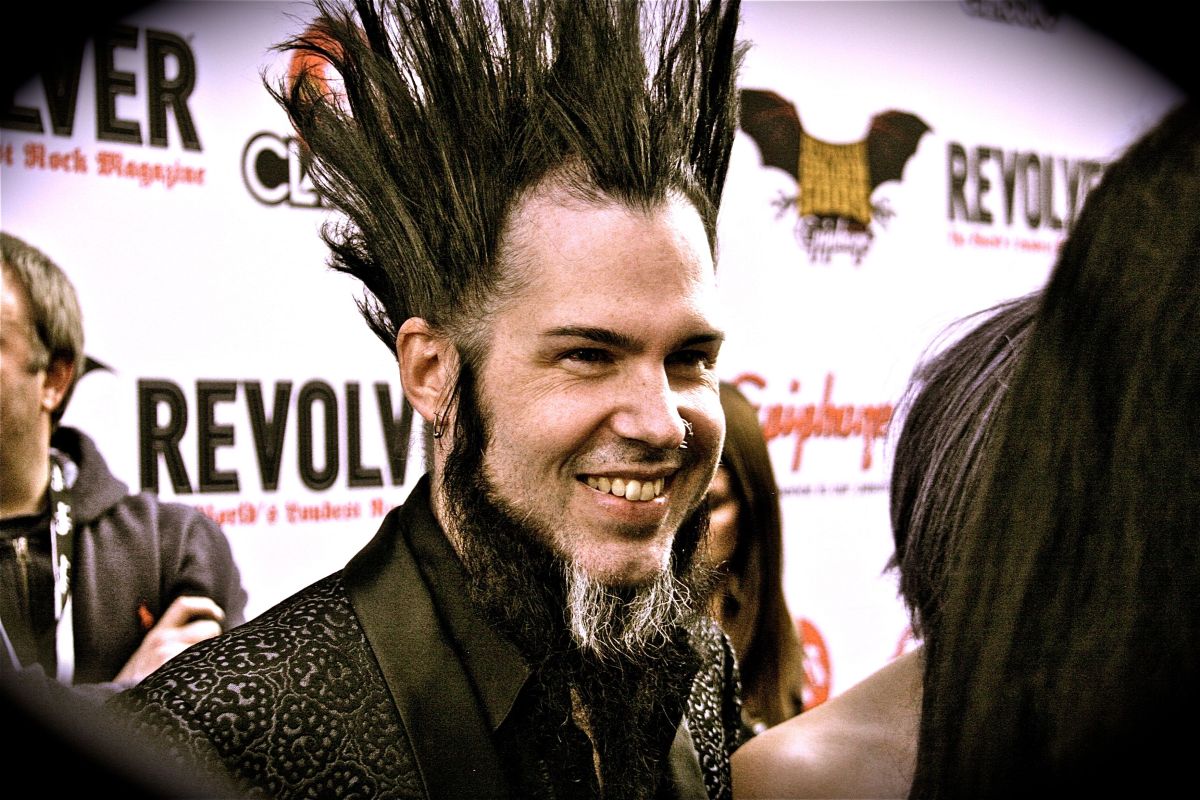 Benjamin Franklin once wrote; “in this world nothing can be said to be certain, except death and taxes.”

Tonight, we homage this idea with the news of the sudden passing of Wayne Static. While not the most iconic front man in the nu-metal explosion of the late 90’s, he was definitely one of Cory’s favorites. It was a bummer to read the news late Saturday night, but we will have a more uplifting send off.

Also today is a major election day in the US… and while that doesn’t impact us too much in Saskatchewan we can still use it as an excuse to play some anti-political music to angry up the blood.